We have listed the best nine MMORPGs you can play on your Nintendo Switch for a remarkable experience. 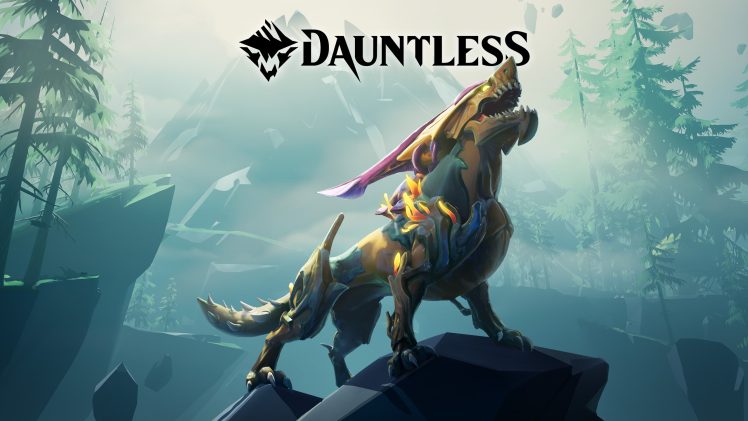 Dauntless is a mechanics-based cooperative MMORPG. It provides users with plenty of character customization possibilities and allows them to use unique weapons against enormous wild monsters on hunting surfaces. From frenzied timing-based combinations to calculated min-maxing, the gear system allows users to customize their combat style to their own gameplay priorities.

A hunter-gatherer mechanism is also present. When you are out hunting, you can obtain materials that can be utilized to manufacture several consumables in the hub town. It is possible to play Dauntless alone or with friends or random internet users to try more difficult chases. 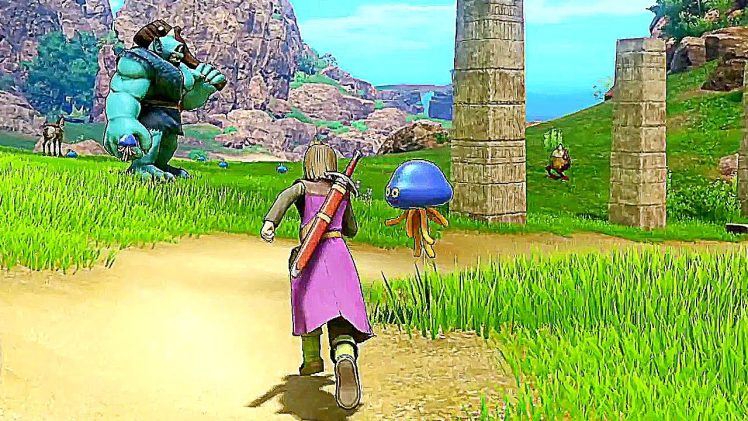 It is one of the long-running MMORPGs and it offers a unique blend of classic gameplay and standard MMORPG elements. For instance, you can explore an open environment while completing objectives. However, when you come across a demon, you will reach a turn-based battle stage similar to the mainline DQ games.

The standard MMO party mechanism is also put to some novel purposes. You can form a three-person party and fight demons together, or you can borrow a character who is currently offline to join your party. As a result, although the borrowed character is offline, they can proceed to receive XP and gold, and they can be given up to three distinct characters simultaneously. 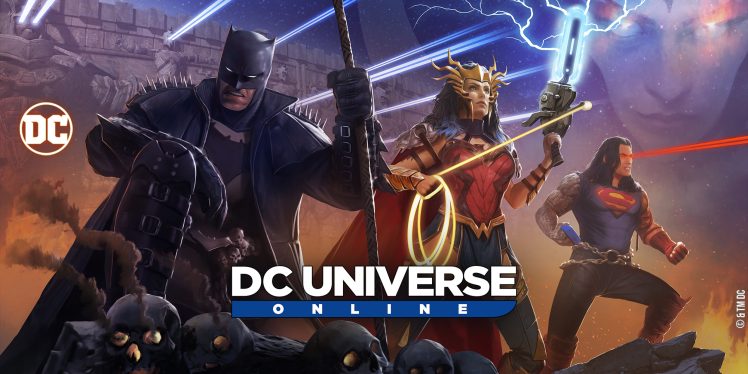 Enthusiasts of superheroes and comic books have had a terrific two decades, and DC Universe Online is an excellent Switch game to play out your heroic aspirations. It is an action-packed MMORPG that allows you to enter the DC universe and design your own superhero with different abilities.

In a large environment, you can roam the roads of Gotham city or a metropolis, dig into end-game items, and battle other players in PvP mode. Character customization is extensive, with options for appearance and primary superpower. In addition, you can play as a hero or a villain, which is possible with the customization choices. Invasions, seasonal incidents, and PvP encounters provide plenty of entertainment for gamers who desire to devote a significant amount of time to the game. 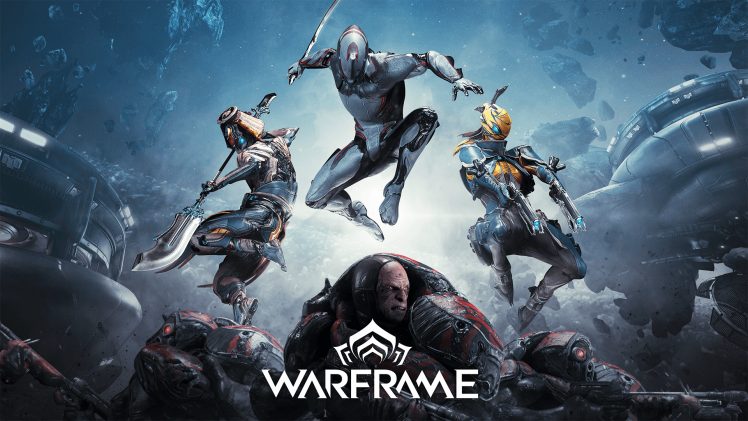 Warframe is set in a sci-fi environment with a large range of magical classes to choose from and a strong emphasis on the treasure. In addition to that, it is available on Nintendo Switch. Warframe may lack polish, but it is completely free to play.

It also has one of the fairest free-to-play monetization networks out there, so you can play for free without missing anything. In addition to that, everything you perform gets you resources, which you may use to purchase the latest Warframes and weapons.

This MMORPG began as a mobile game, but it has recently been ported to the Nintendo Switch. It is a simple game that focuses on fulfilling objectives and fighting creatures. However, the class system is intriguing. Each of the four core classes (fighter, cleric, thief, and wizard) has expanded classes to pick from, which lets you specialize in a specific field. Temtem is a Pokemon-style MMORPG fixed on an island loaded with lovely creatures. You can begin your journey as a Temtem tamer, go around the six islands of the Airborne Archipelago and reach Temtems to strengthen your squad. In order to become the final Temtem Trainer, you can exchange the creatures with friends, combat other players, or beat the eight Dojo Masters.

Temtem is more than a poor imitation of Pokemon as it offers a massive open environment and an engaging experience. You can create your own character, play with pals, or explore the tale campaign to conquer the Belsoto tribe. Temtem also has a housing system, allowing users to purchase their own home on Atoll Row and furnish it with a wide range of furnishings and decor. 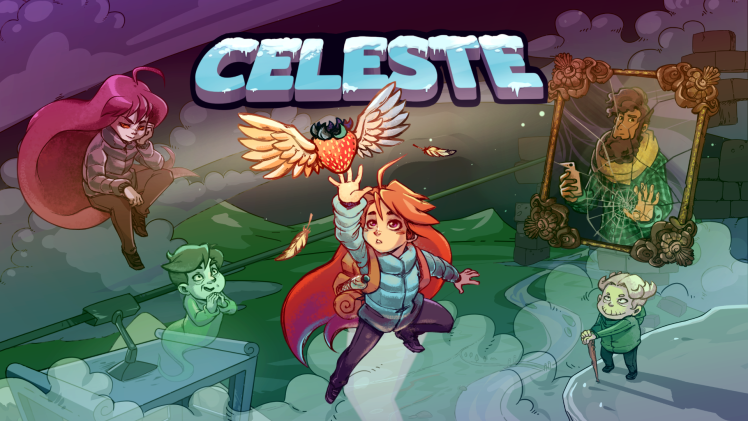 Celeste is a game developed by the same people who made Towerfall. It tells the tale of Madeline, a young girl who agrees to confront her mental health problems by ascending to the top of the strange Celeste Mountains. She understands more information, not only about the mountain but also about herself as a result of her actions. Celeste is an unavoidable classic that combines clear jump, air-dash, and rise controls into a grueling series of platforming tasks across over 700 screens.

If the game becomes too simple, you will be able to open B-side chapters along the way, which are only for the most daring and experienced players. You would not need to stop an eternity for every response because Celeste will return you back from the dead quickly, a refreshing change from the normal long-load screens. 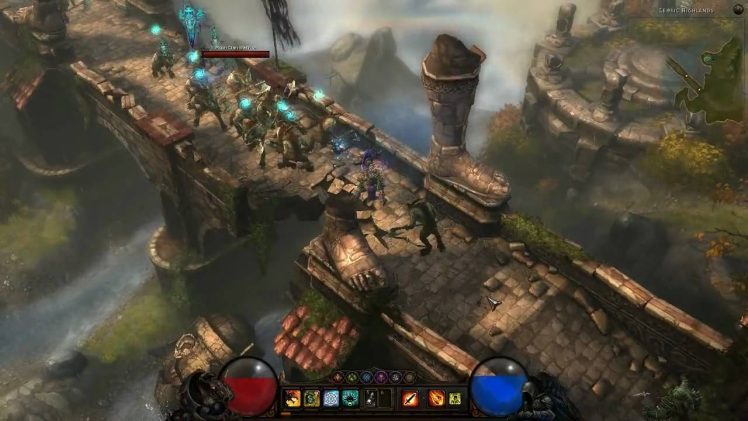 Diablo 3 may not be a classic MMORPG or even an MMO, but it will appeal to enthusiasts of the genre. For once, you can make a hero party depending on the conventional trinity. After that, there is a plethora of difficult content to combat as you search for greater power, including the strong gear. It is not a tremendously multiplayer model, but it has everything you need. 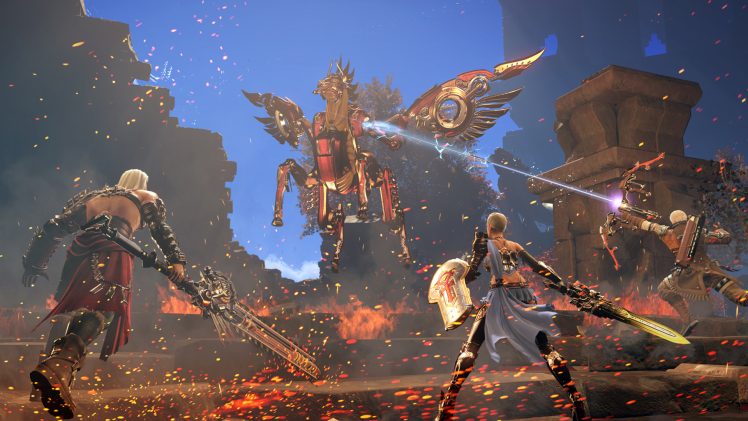 Skyforge is a free-to-play console MMORPG. It is an action-oriented game that lets you switch between 18 different classes. The normal selection of warriors and wizards supplemented by the music-focused Soundweaver makes the class system quite unique.

Are Gaming Laptops Worth It For Everyday Use?

Review and Features of Paytm First Game by Paytm.

After banned PUBG Mobile wants to work according to Indian Government policy.