6 Things to Consider When Buying an Electric Car

With the rising prices of gas, it’s no wonder why electric cars are some of the most popular out there at the moment. Not to mention the idea of driving something that is entirely emission-free is attractive for eco-conscious drivers. At first glance, driving an electric vehicle may seem like a no-brainer compared to buying a car that runs on traditional fuel.

However, a closer look may lead you to realize that there are always pros and cons to any purchase decision.

Some people find themselves as new electric car owners and regret their decision entirely. Don’t be one of those people. The truth is that becoming an electric vehicle owner isn’t for everyone. Here are some of the most important things to consider before buying an electric car of your own. 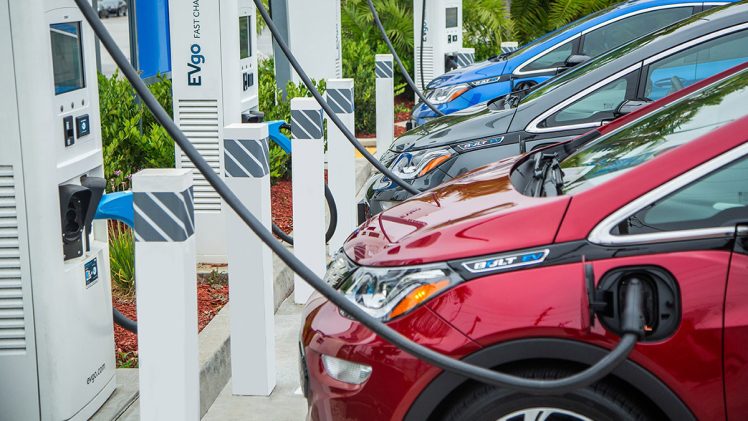 It’s true that there are now many more charging stations than there were several years ago. However, it can often be a battle to get there first.  Not to mention that charging times can be longer than you might think.

Logistically, this is totally unrealistic for many people. If you’re someone who is frequently on the road, or bad at planning ahead, charging your vehicle as opposed to filling up your tank and hitting the road may be a major inconvenience. 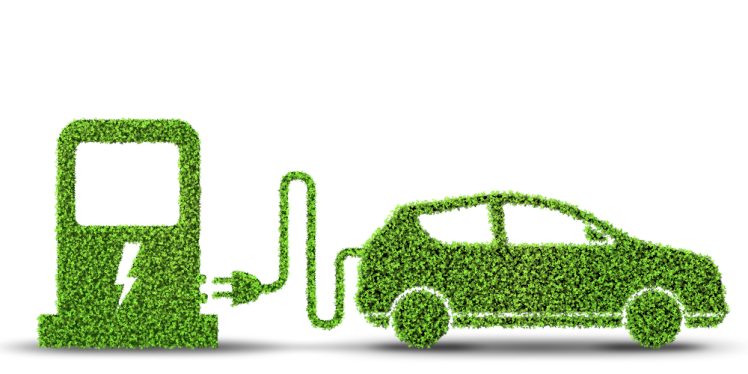 While it’s true that electric cars are undoubtedly the lesser evil when it comes to emissions, that doesn’t mean that they don’t come without negative consequences for the planet.  The truth is that the manufacturing of electric cars still generates carbon emissions. Simply put, electric cars come with stored energy in batteries.  While this stored energy may not pollute the earth to make your car go, the process of acquiring this energy requires mining which has an ecological impact on the earth.

So, remember that your electric car isn’t entirely innocent and could be polluting the planet more than you think. Even though your electric vehicle may state on the dashboard that a full charge can get you nearly 400 miles, this reading can be deceiving. Any Tesla driver can tell you that once you turn on the music, air conditioning, and any other bells and whistles in the car, you’re starting to drain from your battery.

As such, you could find yourself on a long road trip suddenly cut short. If you plan on driving long distances frequently, then it’s important to consider that there are many features that can drain your car’s energy and subtract from the total distance of a full charge. Although you might automatically assume that charging an electric car is cheaper than gas given the current fuel prices, charging your electric car will add up and doesn’t come free. Depending on where you are, you could pay a significant amount to recharge your battery. If you are in the middle of a road trip and you need to charge on the go, private charging centers can charge you as much as they want— think of electric car charging stations like payphones in the old days, you never know how much it will cost.

The same goes for charging your car at home. If you charge it every day, then this could significantly impact your overall electricity bill. You’ll need to take into account how much you drive each month, and where you plan on charging your car. These two factors will help you better estimate whether the savings is worth it compared to filling your tank with gas. When it comes to the electric car market you’ll find that there are a lot fewer models available to you than a traditional car that runs on gas. If you’re someone who is a big car lover, then you might feel constrained by the lack of options available to you. It’s a good idea to get to know all of the models and familiarize yourself with the different features.

If you’re willing to settle for something being electric over aesthetically ideal, then an electric car may be the perfect choice for you. On the other hand, you may find that you’re simply not a fan of the aesthetics of the electric cars that are available on the market.

If you’re someone who’s looking for a large truck or minivan, then chances are an electric vehicle is not for you. The biggest vehicles are run on gas, so if you’re someone who carries large loads or has a large family to cart around then you’re probably not going to be satisfied with the electric vehicles for sale. However, if it’s just you driving, and you don’t need to drive around large loads, then an electric car may be the perfect choice for you. Not to mention a great choice for someone who is living in the big city and has trouble finding a parking spot. Electric cars can be extremely easy to park in small spaces and a lifesaver for urban living, And not just for parking in the street, either. Parking garages can be equally as difficult with larger cars, so squeezing in with a smaller-sized electric vehicle can be extremely convenient.

You may have been convinced that an electric vehicle was right for you until you truly understood the bigger picture.   Make no mistake about it, electric vehicles can be a great choice for some people. Yet that’s not to say it’s the perfect choice for everyone.  Since the car is such a major investment, it’s always smart to wear your options before making your final purchase.

Ultimately the only way to determine whether an electric vehicle is right for you is to weigh out all of the pros and cons. By taking a look at this list and evaluating everything from budget to lifestyle, you’ll be able to make the best possible choice. By shopping around with trusted dealerships like TrophyAuto, you can rest assured you won’t have buyer’s regret.

What Is The Fastest Way To Charge Your Electric Vehicle?