Explain the Modern Theory of Trade

The modem theory of trade rejects classical and Neo-classical model of perfect competition and constant returns to scale. Modern theory takes a more pragmatic approach emphasizing a market structure having monopolistic or oligopolistic character and economy of scale in production.

Product differentiation means that products, which can be substituted for one-another, are differentiated from each-other in terms of brand name, color, shape, quality etc. Imperfect competition creates rents and trade policy could shift rents from the foreign country to the home country. 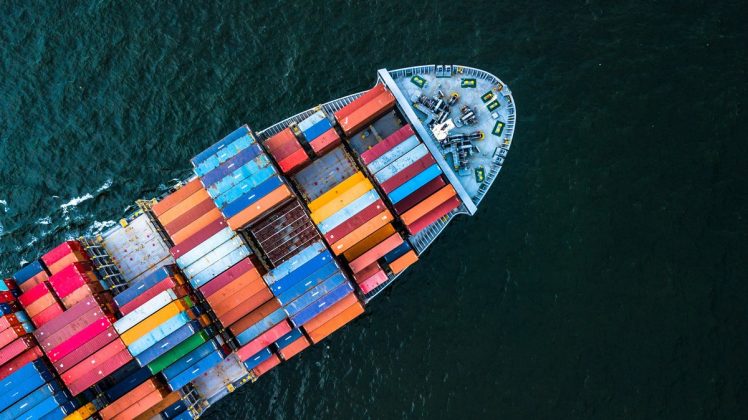 Trade will take place between two countries having the same technology and factor endowments simply due to economy of scale. As a result of economy of scale even intra-industry trade i.e. trade in the same industry located in two countries is possible. Product differentiation can result in intra-industry trade since within the same industry, the same product can have different brand identities. For example, the USA will export Ford Escort (automobiles), but will import BMWs.

The Japanese automobile industry, for example, began producing small fuel efficient cars long before U.S. automobile makers did. In doing so, they developed expertise in creating products that attracted a devoted following and considerable brand loyalty. BMWs, made only in Germany, and Volos made only in Sweden, also have their champions in many countries.

Elaborate the Steps Involved in the Data Analysis Process.

What do understand by Classification and Tabulation in Data Analysis?