In a developing country like India where the State is enjoined to play an important role in the process of development, the judiciary too is expected to share the responsibility of ensuring social justice.

In the Constitutional scheme of India, the judiciary can act as a check on the executive and legislature by using its power of judicial review. Judicial intervention is permissible only when it is sought and it is restrictive in nature and limited in its scope.

In administrative activities the judicial intervention is confined to following cases:

Lack of Jurisdiction: In cases where any public official or administrative agency acts without authority or beyond authority, the courts can declare such acts as ultra vires.

Error of Law: In cases where any official misconstrues the law and imposes upon citizens obligations which are absent in law, the courts can act and set right such cases.

Error of Fact: In cases where actions were taken on wrong assumptions. Any citizen affected adversely by such actions can approach courts.

Error of Procedure: In cases where the prescribed procedures were not followed; intervention of the courts can be sought.

Abuse of Authority: Incases where a public official exercises authority vindictively to harm a person or for his personal gain, intervention of the courts can be sought.

Forms of Judicial Control Over Administration: 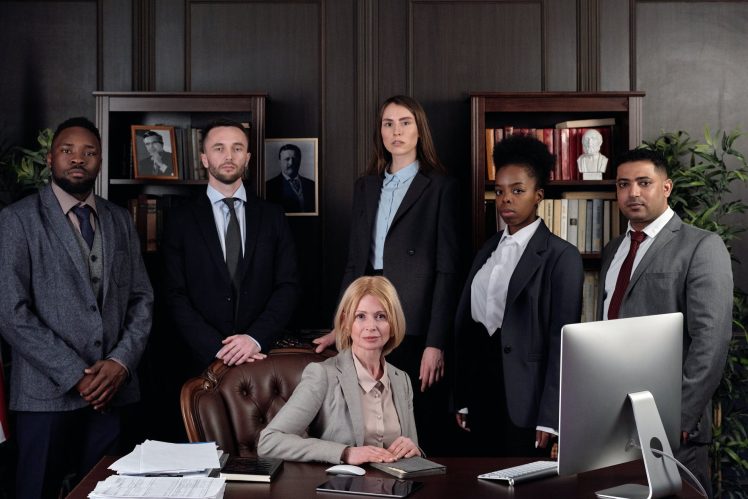 There are two systems of legal remedies against administrative encroachment of citizen’s right, known as Rule of Law System and Administration Law system.

The forms and methods of judicial control over administration vary according to the constitution of the country. While the system of Rule of Law is prevalent in Britain, America and many common-wealth countries including India, the Administration Law system prevails in France.

The Rule of Law system assumes equality of all before the Law and application of the same law to all. There are separate law and courts for dealing with Administrative actions under the system of Administration Law.

In many other democratic countries the judicial review is an effective method of judicial control over the administration. The doctrine prevails in countries where Constitution is held supreme like America and Australia. 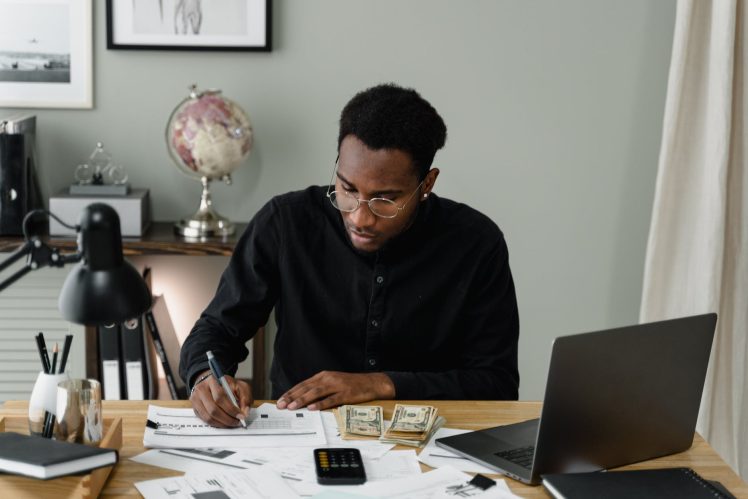 Another important method of judicial control over administration provided in the Constitution of India is the power to issue writs.

Awrit can be either a command for action or an order to prevent an action. Writs are regarded as extraordinary remedies because the writs are issued only when no other remedy is available.

Writs play a valuable role in ensuring the justice or preventing the occurrence of injustice.

Some important writs are:

Habeas Corpus: The writ is an order to produce a person before the court and submit to its order. The literal meaning of “Habeas Corpus” is to have the body of. A relative or a friend of a detained person can approach the court to issue this writ. As a person can not be unlawfully detained, this writ is a very effective protection of individual freedom.

Mandamus: If a public official fails to perform a duty assigned to him, the court can through this writ command him to perform the act. The literal meaning of “Mandamus” is a mandate. The provision of “Mandamus” is very potent in ensuring judicial control over administration.

Prohibition: This relates to the writs issued by the superior court to an subordinate court, thereby preventing it from transgressing its jurisdiction. Its use is generally limited to judicial purposes only.

Certiorary: While Prohibition is preventive, Certiorary is both preventive and curative. This writ is issued by the superior court for transferring the records of proceedings of a case from a subordinate court or quasi-judicial body to it.

Quo Warranto: When there are doubts about the credentials of a person holding a public office, the court by issuing this writ can enquire the legality of his claim to that office. The literal meaning of “Quo Warranto” is on what authority.

The writ of injunction is not specifically provided in the Constitution. But the courts in India issue this writ whenever they deem fit. The nature of this writ can be both either mandatory or preventive.

Through this writ the court can give a mandate to a public officer to do certain thing or restrain him from doing a thing that may cause irreparable harm to the rights of an individual.

Limitations of Judicial Control Over Administration: 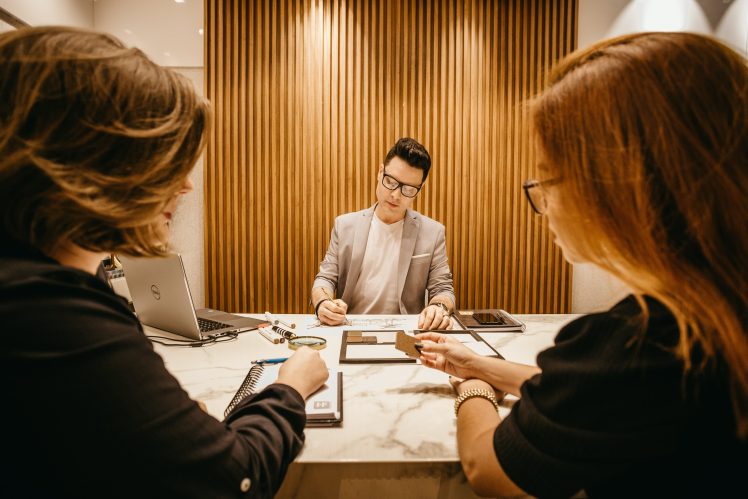 Judiciary control over the administration is limited by a variety of factors. Some of them are:

The judiciary is facing the problem of huge number of cases. The courts at all levels are overburdened. A feeling of helplessness pervades the system because the old adage “justice delayed is justice denied” is really true.

Judicial intervention mostly comes only after much damage is done by administrative action. The people are forced to suffer a lot and there is no mechanism to redress that suffering.

The cost of litigation is to costly that the majority of people who are poor and victim of administrative arbitrariness feel helpless.

The procedures of the courts make the proceedings incomprehensible to those who are not well-versed in legal matters.

The courts haven jurisdiction in many spheres of administrative acts. They are barred to consider matters pertainingto those spheres.

There are many areas which require special expertise on the part of the judges. In those areas the courts are unable to exercise control over the administration.

Most of the people in India are not aware of their rights and ways to avail them. On the one hand, they are not in a position to approach the courts to redress their grievances. The court can intervene only when they are approached.

The Law Commission has made many recommendations to ensure the judicial standards of the bench. One such suggestion is to create National Judicial Commission with responsibility of judicial appointment.

This has become more necessary now as allegations of corruption against judges are increasing. The quality of judicial system depends upon the quality of the judges.

What is Public Interest Litigation (PIL)?

What is Gender issues?