No Consideration, No Contractn – Explain This Rule With Exceptions 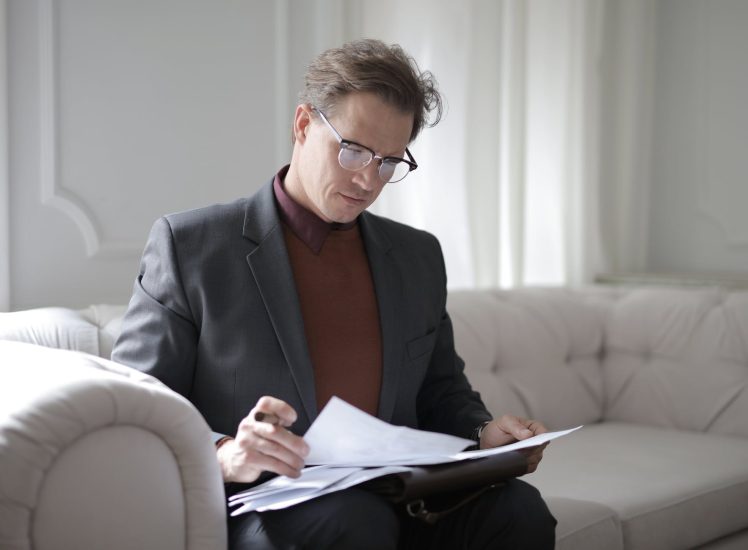 The following conditions must be satisfied for the application of the exception:

For example, in Rajlakhi Devi vs. Bhootnath, husband promised to pay his wife a fixed sum of money every month for her separate residence and maintenance. The agreement was contained in the registered document which mentioned certain quarrels and disagreements between the two.

The court refused to hold the agreement valid as it could not find any love and affection between the parties whose quarrels had compelled them to separate.

Agreement to compensate for past voluntary services: An agreement without consideration is enforceable, if it is a promise to compensate wholly, or in part) a person who has already voluntarily done something for the promiser, or something which the promiser was legally bound to do. Example: A finds B’s purse and gives it to him. B promises to give him 100. This is a contract. 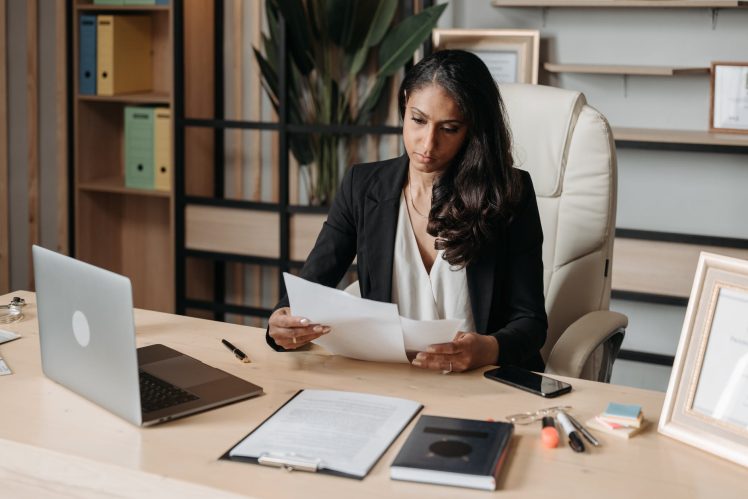 In order that a promise to pay for past voluntary services be binding, the following conditions must be satisfied :

Agreement to pay time-barred debt: According to this exception, a promise to pay a time-barred debt wholly or in part is enforceable if such promise is in writing and signed by the debtor or his authorized agent. A time barred debt-cannot be recovered and, therefore, a promise to repay such debt is without consideration.

The following conditions must be satisfied for the application of this exception:

Define offer. Explain the rules regarding a valid offer.

An Agreement Enforceable by Law is a Contract. Explain the Statement and Bring out Clearly the Essentials of a Valid Contract.

What is a contract of sale of goods? Explain its essential features.