Continent that Most Advanced in Technology

Technological advancement is a continuous process. It is a process that started from time immemorial. From the use of the first generation computers to today’s portable devices. The application of technology continues to be modified too.

The advancement and application of technology vary from one country to another and from one continent to another. While some countries take the lead, others follow from behind. Others seem not to follow at all.

When you think of technological advancement, the continent of Asia is one that easily comes to mind. China, Japan, South Korea, India, Taiwan, Singapore are leaders in technology and its application. For example, India is known all over the world for its application of scientific research in medicine.

Japan is a prominent player in vehicle technology, electronics, robotics, space exploration amongst others. The country is home to Toyota Motor, Mitsubishi, Honda, Sony, Samsung and Nissan Motor. In Japan, robots now serve as companions to the elderly while providing additional support in lifting heavy objects.

One of the fastest-growing apps, TikTok which has over 690 million users already is in China. China is a major producer of drones, 5G, and solar PV. The country also plays major roles in the petroleum, construction, and banking industry. 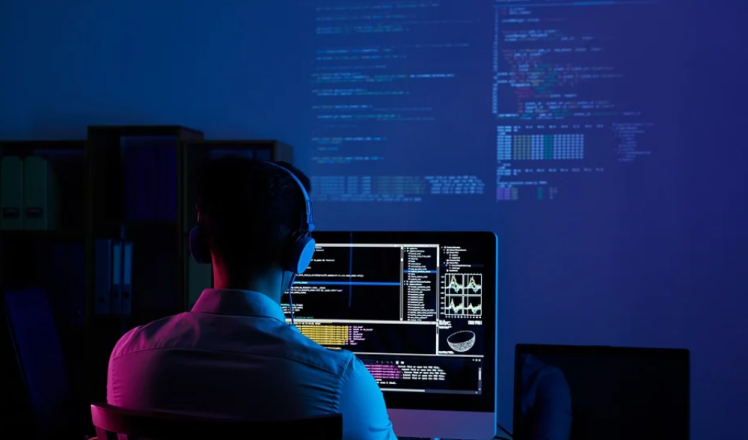 Asia is at the number one spot only because not enough countries in North America complement the United States of America and Canada. Especially the former who is widely seen as the capital of technology, thanks to Silicon Valley.

Silicon Valley is home to the biggest tech companies in the world. Google, Apple, hp, Facebook, Netflix, eBay, Yahoo, Microsoft, Oracle, and LinkedIn Corporation are some of the companies located there.

The Silicon Valley alone houses more than 2,000 tech companies. If continents had just one country, North America would have topped this list.

Volkswagen, BMW, Siemens, and a host of others are resident in Germany. Also, the UK has one of the world’s largest technology ecosystems with many tech startups. Some of the world’s best – known companies use technology innovated from the UK. Examples include artificial intelligence, data center’s and 5g communication. 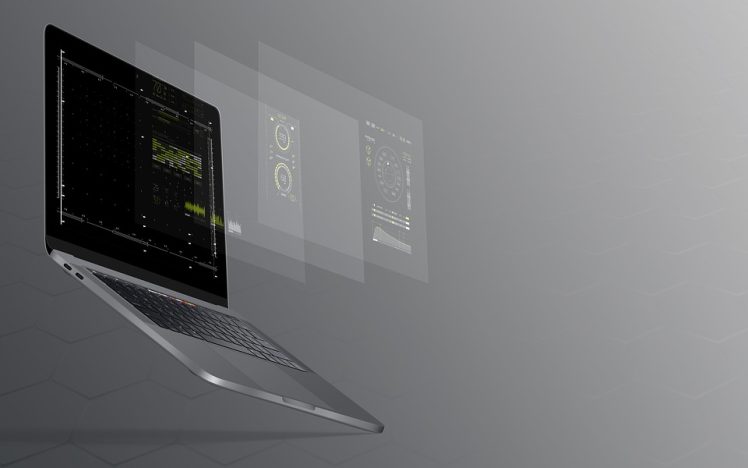 Oceania has been the source of many scientific innovations. Although the smallest continent, Oceania can lay claim to being one of the leaders in information science and technology. They are present in space science research, power development and sustainable resources.

Australia alone boasts of sixteen Nobel Prize winners, some of whom received the award for various discoveries. The country invests so much in scientific research. Which is reflect in the willingness of young people to migrate there for studies.

New Zealand is also improving itself in the technology industry. Although an agrarian country New Zealand continues to improve in information and communications technology. Datcom Group, 2degrees, and Fisher & Paykel Healthcare are some of its leading companies.

They have also recorded some advancement in the 3D printing industry via the efforts of the United Nations Industrial Development Organization.

Until recently, Africa used to be the test site of most technologically advanced countries or continents.

However, there has been massive growth in technology hubs across the continent that suggests that improvement is being made. These improvements can be traced to the recent flow of computer engineering talents in the content.

Also, in Africa, so many tech websites have been created in the last few years. To buttress this point, there are 10 Amazing tech blogs in Nigeria that educate novices on the basic ideas of tech. This is a reasonable improvement in Africa as little as it may seem.

In conclusion, the most technologically advanced continents in the world have one thing in common; an enabling environment.

Most of the countries in those continents enjoy the support of their government and invest a lot in research and development.

In Africa, the environment for technological improvement is limited by the government’s unwillingness to provide an enabling environment or sponsor research-based works.

Sometimes, the importance of technological advancement is down in most countries in Africa until an emergency arises.